During their first year of combat over New Guinea the bomber crews of the 13th & 90th Squadrons of the 3rd Bomb Group included pilots and radio gunners (WAGs) from the Royal Australian Air Force (RAAF).  They were needed to fill the five to six crew positions of the newly acquired B-25 Mitchell medium bombers while the 13th & 90th Squadrons transitioned from previously operating the A-20A Havoc light bomber which needed only three crewmen. Warrant Officer John Trevor Soundy was one of seven RAAF pilots attached to the 13th Squadron in May 1942.  He had joined the RAAF in 1940 and was the eldest son of Lord Mayor and the Lady Mayoress Soundy of Hobart, Tasmania.  Because of his seniority and possibly due to his social status he typically flew as co-pilot with 13th Squadron Commanding Officer Capt. Alexander G. Evanoff.  From June through October 1942 he participated in a number of bombing missions against the Japanese air bases at Lae and Salamaua, New Guinea. During a transit flight from Charters Towers to Port Moresby on January 7, 1943, Soundy and pilot 1/Lt. Charles Dolan went missing in the 3rd BG B-25 NOT IN STOCK. The crew and passengers of nine simply disappeared over the ocean and remain missing to this day. 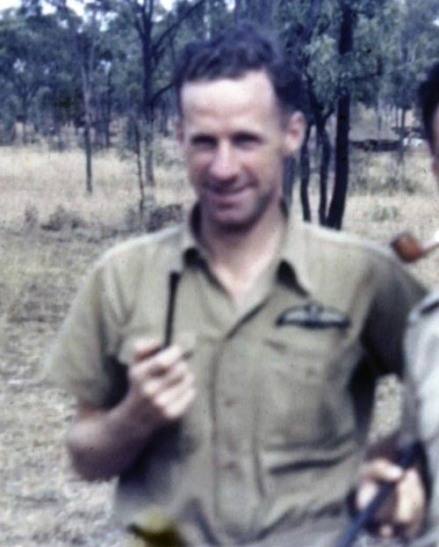 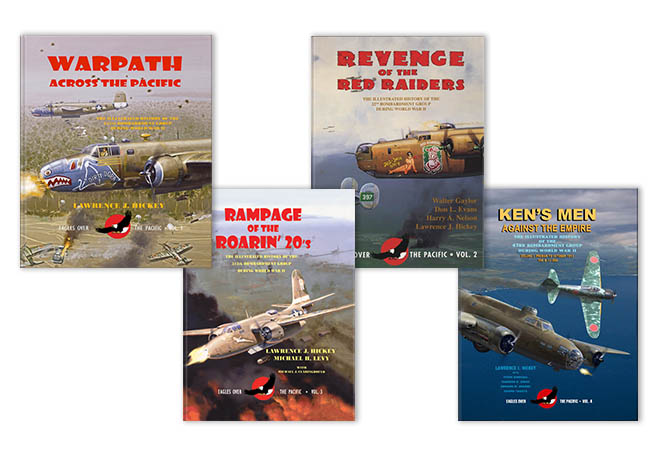