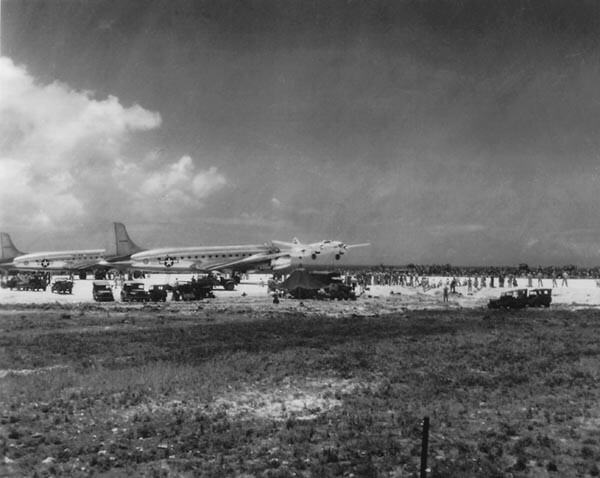 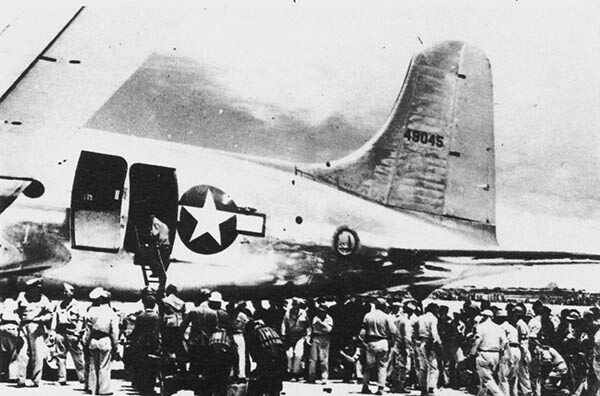 This exciting story can be found in Warpath Across the Pacific.